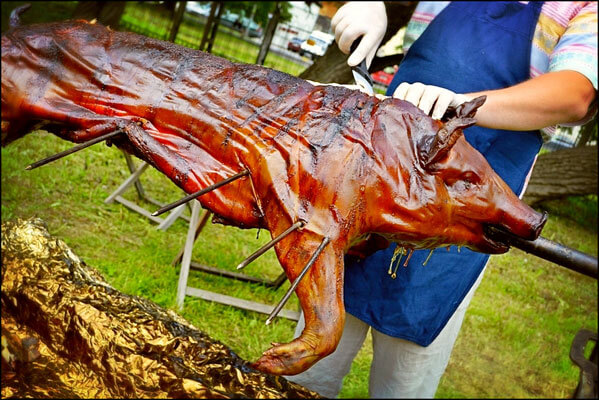 As you may guess, Estonian cuisine cannot be called posh and various, but still the food is quite good and healthy. Traditional Estonian food has always been very simple but nourishing at the same time. It mainly consists of grain, bread, meat, potatoes, and fish. In today’s Estonian food you can clearly see the Russian, Scandinavian, and German influence. It is worth to mention the great similarity with Swedish cuisine as well. Perhaps this is because Estonia was under Swedish control for practically 100 years.

The way of cooking and the selection of ingredients make the Estonian cuisine is quite similar to Finnish. The local traditions are more fish-oriented than in Latvia or Lithuania. Broadly speaking, Estonian cuisine is considered the most fish-oriented since here we have a wide range of fish-cooking: frying, smothering, roasting, smoking, and drying. Fish is not only a perfect ingredient for the main course, but is good for a snack as well.

However in Estonia the adding of spices and other different flavourings is minimized. The special taste of the dishes is gained with the help of interesting combination of ingredients and not spices. Since dairy products form the basis of the majority of Estonian dishes, most of the food has a milky taste. The country is quite popular for its milk soups. There are 20 different recipes of them, for example, milk-fish soup, milk-mushroom soup, and even milk-beer soup.

The main and most popular beverages are different fruit-drinks, non-alcoholic rye-beer (called kali in Estonian and is similar to Russian kvass), and coffee with milk or cream.

And do not dare to forget about the sweets! The famous Kalev chocolates and marzipan will be the greatest things you have ever tried! By the way, did you know that an old legend tells that marzipan was first made in Tallinn as a pharmaceutical experiment?