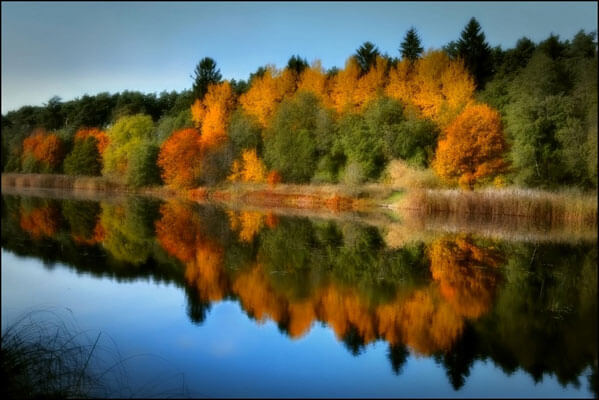 Estonia… what a perfect place for nature lovers. More than 18% of the country’s land and 30% of the sea territory is made up of protected areas, which include five national parks, nature reserves, landscape reserves, and other smaller areas. Bogs, meadows, forests, and little lakes give you a great opportunity to enjoy the silence and peaceful nature. Here you may also find more than 1,500 charming islands with the largest of them being Saaremaa, Hiiumaa and Muhu.

The climate in Estonia can be called temperate and mild. The weather is often breezy and humid since the Baltic Sea is near.  Seasons are always different but the most common and regular ones are warm summers and fairly cold winters. Estonian nature is picturesque and vibrant. If you decide to spend some time outside it will be a pleasure for you since the country is perfect not only for hiking and camping but also for skiing and for other winter sports.

Some people joke and call Estonia the kingdom of bogs because approximately one quarter of the country is covered in marshes. It does not depend in which part of Estonia are you, the nearest marsh is always less than 10 km away. Most of the bogs are located in the central and eastern parts of the country.

If you consider yourself a nature lover, then you should definitely stop by one of these amazing national parks. Estonia’s human population is low, so there are a lot of empty roads and good infrastructure. The low population also gives you some advantage: it gives the adventurers plenty of space to themselves, allows them to make telephone calls, and access the internet any time they want since Internet reception is found all over the country, even on isolated beaches or deep in the forest.