Our Estonian waterfalls tour will take you to the largest and most beautiful waterfalls in Estonia, Keila Joa and Jagala.

Rivers falling down from the limestone step form two waterfalls. The beauty of Keila Joa waterfall was always valued, not only by fishermen who lived on the banks of the river, but also by noble knights. One of them was Alexander fon Benkendorf, notorious founder of first Russian Empire Secret Police in the 19th century. His neo gothic manor house is still on the bank of the river.

On our way we will have a photo stop on the picturesque 40 meter high cliff. We’ll see where the Gulf of Finland merges with the Baltic Sea.

After seeing Keila Joa waterfall we will drive through the small and cozy town of Keila, which gave the name to the river. Here you will see the real Estonian countryside.

The second waterfall – Jagala is located on the river which banks were inhabited by Estonian tribes nearly 4 thousand years ago. You will discover ancient burials and will know why the rivers are becoming more shallow over time.

Waterfalls have a unique beauty in all seasons. In spring after the snow has melted and in autumn after heavy rains the flow of water is greatest and waterfalls are bigger than ever. In summer the waterfalls are much smaller, but there is an opportunity to swim in the river, stand under the waterfall, and let the water massage your shoulders. In winter, waterfalls freeze, forming unpredictable shapes, icicles, and ice caves. All year long, waterfalls attract photographers and nature lovers. 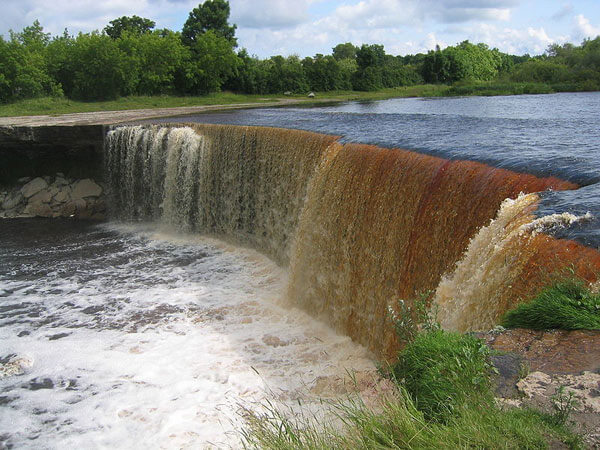 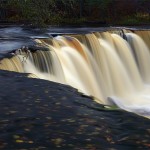 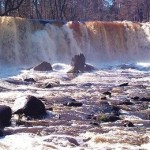 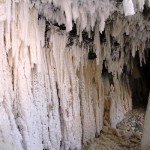 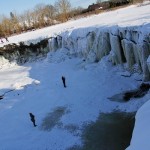 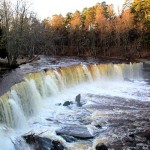 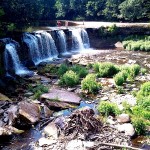