Helsinki, the capital of Finland, is famous for the Nordic Jugend/modern architecture of the early 20th century. Being a part of the Russian Empire for more than a hundred years, Helsinki is a multi-religious city with two dominant buildings of Lutheran and Orthodox cathedrals in the city center.

The railway station as well as half of the buildings in the historical center were built by legendary architect Eliel Saarinen. His son, Eero Saarinen constructed St Louis city Arch and JFK Airport.

On our group Helsinki shore excursion you will see all the main highlights of Helsinki. We will stroll around Market Square and the Old Harbor, see the famous Fish market, Senate Square with the Monument to Russian Emperor Alexander I, the Lutheran Helsinki Cathedral and Orthodox Uspenski Cathedral.

We will also walk along the main street of Helsinki, see a magnificent architectural masterpiece by Elieil Saarinen, the Helsinki main railway station, and of course a monument to the prominent ruler of Finland – Marshal Gustav Mannerheim.

After seeing the central part of Helsinki you will have free time to explore on your own, to have lunch, or do some souvenir shopping.

Moderate - Medium - Relaxed guided walk from the pier to Old  Town and a slow guided walk in Old Town. Total walking distance for 2.5 hours - about 1.5 miles 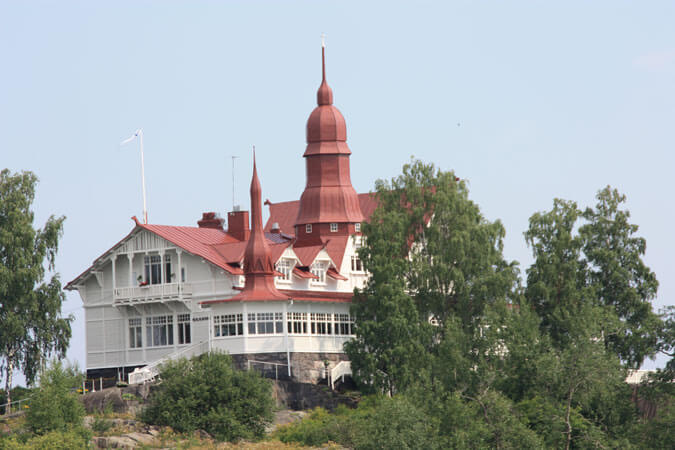 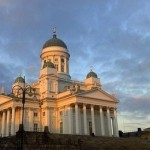 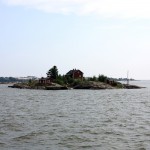 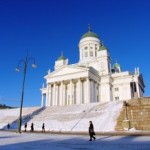 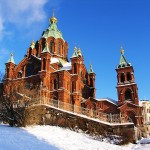 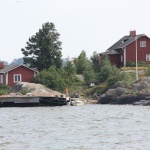 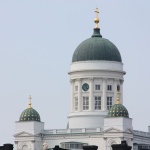 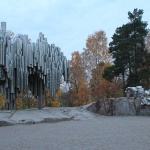 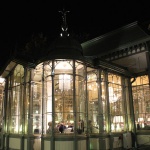 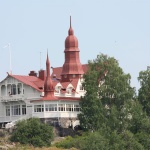