Our Hiiumaa Island tour will take you to untouched nature and wilderness like no other. This is the second largest among 1,500 islands in Estonia, approximately 70 kilometers from west to east. The main highlights of the island can be visited during our 1 day tour.

Places of interest on Hiiumaa Island

Starting by bus or automobile from Tallinn, we will drive for 100 km to the west and arrive to the small and cozy town of Haapsalu, which is rich with historical events. Driving through the town we’ll see the steam engine museum and wooden building of the railway station, built especially for the Russian Tsar’s train in the 19th century. We’ll drive for 5 more kilometers and arrive to the port of Rohukula, where a ferry to the island is waiting for us.

The distance between the mainland and Hiiumaa Island is less than 20 km, but it takes about 2 hours to go across the canal. On the way we can enjoy the sea views, have breakfast in the café on board, or go online with Wi-Fi.

When we get to the island, we’ll head to the manor house that belonged to the landlord Ungern-Setrnberg, the family that owned the island. One of the members of this family became a shore pirate in the 18th century and for that was sentenced to a lifetime conviction. Next we will visit the former house islands owner, with a beautiful flower garden, church, and a monument to the famous Estonian artist – Johan Koler, who was born on this settlement.

Our next stop will be a meteorite crater which appeared about 400 million years ago. We can still see the place of collision on the landscape. The crater is called by the name of the capital of Hiiumaa – the town of Kardla, where we will arrive several minutes later.

Kardla is the main and only town on the island. You will be surprised how calm and quiet small Estonian towns can be. Life here seems to be slowing down, and we are also falling for that and driving slower.

But, our trip goes on, and in several kilometers we will reaching Tahkuna lighthouse. This is a 42 meter high white tower and is the highest lighthouse in Estonia and one of the highest on the Baltic Sea.

Hiiumaa lighthouses – Tahkuna, Kopu, and Ristna are the only lighthouses in Estonia opened to visitors. And what a view from up there!

Our next stop is Kopu lighthouse – the oldest functioning in the world, since 1531. We’ll go up the tower and after enjoying a panoramic view, continue on our way. In half an hour we’ll go up on Fox’s hill – the highest point of Hiiumaa Island. This piece of land was the first that rose from the bottom of the ancient sea.

One more stop – lunch. In the shade of… The lighthouse! Tables and chairs of the café are right under the Red tower of Ristna lighthouse. Here we’ll enjoy home-made food and it will be possible to go up the lighthouse and watch the surroundings with binoculars with a view of 20 kilometers.

After  lunch we are going to enjoy the seaside and the juniper forest. We will walk along the peninsula which, according to the local legend, was made by Leiger – the giant chief and guardian of Hiiumaa Island. After this walk and a mass of fresh air we’ll head back to the port, where the ferry is waiting to take us to the mainland. 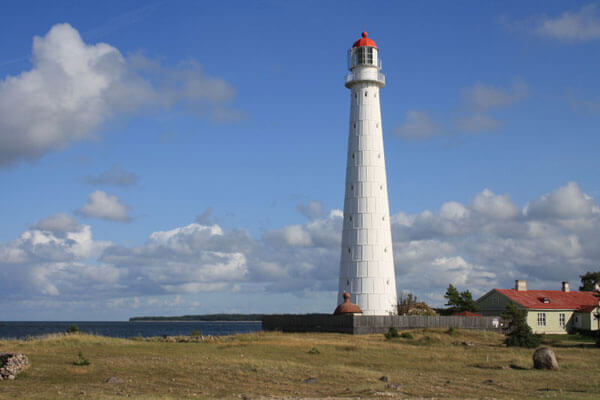 Minimum - Short walks and in the lighthouses some steep stairs. 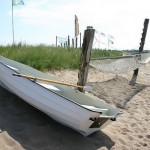 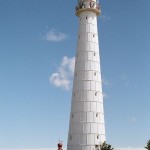 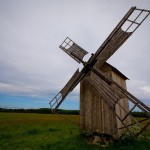 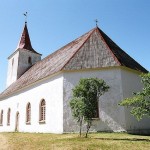 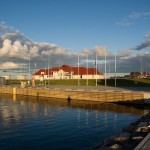 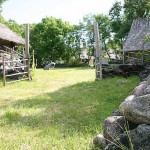 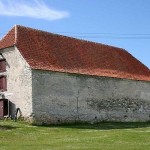 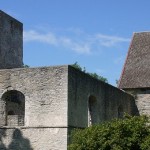