Estonia is rich in historical and natural places of interest. And Tallinn includes not only Old Town. During this day trip you will see the eastern part of Tallinn, Northern coast of Estonia,  and visit the largest national park in Estonia, Lahemaa National Park, all in one day.

We will depart from the city center and drive through the largest district of Tallinn, built in the 1970’s and 80’s for the specialists coming from all over the Soviet Union to prepare Tallinn for the Olympic yachting regatta.

Driving out of Tallinn we will see stone burials from the Bronze Age, where the bodies of the dead were surrounded with holy circles.

Our first stop will be Jagala – the largest waterfall in Estonia. Here you will find a river in a limestone canyon, a captivating forest, and the roar of the waterfall creating an atmosphere attracting campers, nature lovers, and photographers from around the world.

Several miles from the waterfall and we will see Kiiu Castle – the smallest in Europe. It was built in the 16th century, suffered artillery fire from Ivan the Terrible and his army during the Livonian war and was completely restored in the 20th century.

Half an hour more listening to interesting stories and we are crossing the border of Lahemaa. The name of the park translated from Estonian means “The land of bays.” Lahemaa National Park is on the northern coast of Estonia and has 4 peninsulas and 4 bays. Untouched nature, virgin forests, and boulders idolized by ancient tribes are just part of the wonders you will see here.

We will visit a fishermen’s village from the 19th century – Altja, where people were not only fishing but also smuggling alcohol to Finland during the abolition period.

We will visit a one of a kind “captain’s village” – Kasmu, this place had its own captains school and more than 150 captains set sail from this small village.

We will walk the most picturesque nature trail of Lahemaa National Park – the bog walk. This timber path is made on the surface of a bog, and we will venture to the very center of it, where usually both people and animals steer clear, and in the end you won’t even get your feet wet.

Lahemaa National Park is not only famous for its’ nature, as on the territory we’ll also find two magnificent manor houses that belonged to noble knights. You will see Palmse Manor from the outside and Sagadi Manor from the inside. After the lunch in a real fishermen’s inn, we will head back to Tallinn, taking with us photos and unforgettable memories of this wonderful place – Lahemaa National Park. 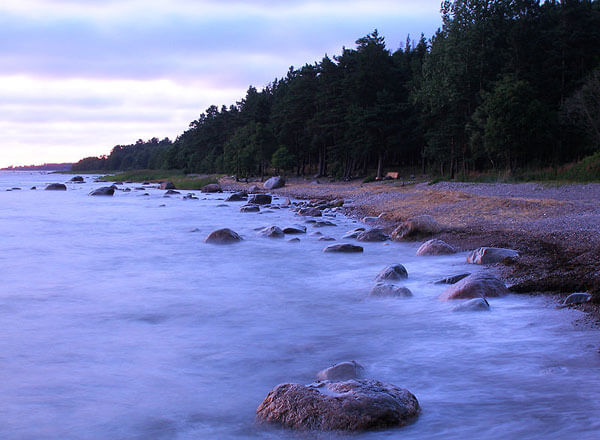 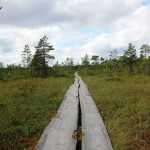 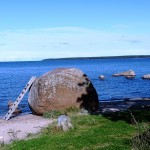 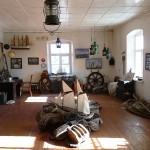 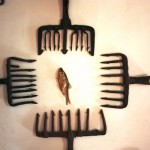 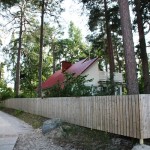 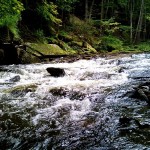 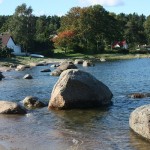 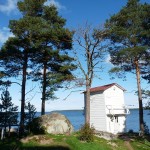 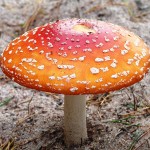 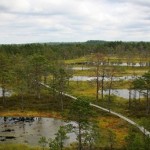 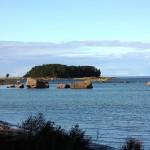 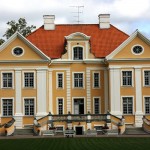 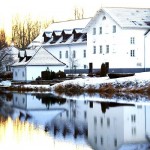 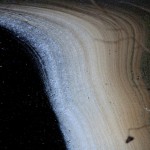 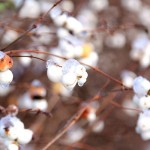 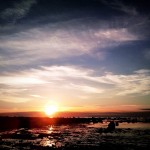 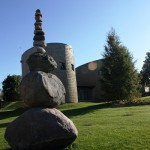