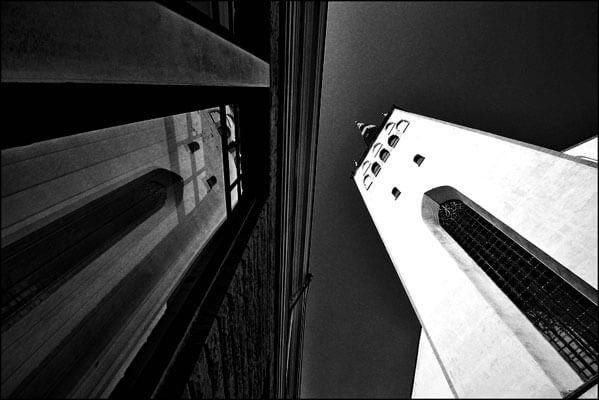 A long time ago, when Tallinn was a small town, someone came up with a good idea: to build a church with the spire so high that it would attract more merchant ships to the town. People started looking for a building master but it was just a waste of their efforts and time. They started to lose their hope when all of a sudden a mysterious stranger appeared and offered his help in exchange for ten barrels of gold. However, the town hall could not afford it so the craftsman offered an unusual deal: he would do it for free if the townspeople discovered his name. In the end, the locals have found a way to discover it. Meanwhile the church had been almost finished and people started shouting to the builder, “Look, Olev, the cross is leaning to one side!” Hearing his name shouted by the people, Olev was shocked. His legs gave way and before he could get back his hold, he fell down. As soon as his body hit the ground, a toad and a snake leaped out of his mouth.

In reality, the church took its name from the sainted Norwegian king Olav II Haraldsson, who was also the patron saint of Norway. It is believed that St Olaf’s Church was built in the 12th century and to have been the center for old Tallinn’s Scandinavian community until it was invaded by the Danes in 1219. The church was first mentioned in 1267. It is the biggest medieval structure in the city, which is situated between the streets Pikk and Lai and was considered the highest building in Europe between 1540 and 1625. Today its height is 123.7 meters.

The main embellishments of the church are the Gothic lierne vault and the chapel of Virgin Mary, built on the eastern part of the church.

When you will have a chance to visit this absolutely fascinating place, be sure to buy a ticket and go up the spiral stairs to see the breath-taking views of Tallinn.